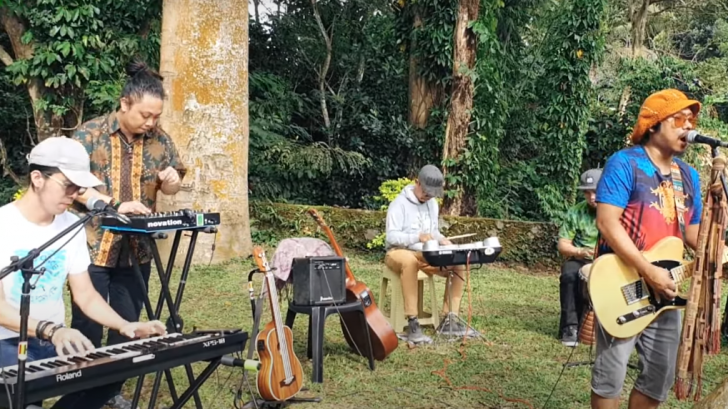 Glenn left the Eagles just a few months after they released a live double album that sold quite well.

Glenn Frey left us in 2016 but he left an unbelievable collection of music that spanned an unthinkable six decades. Born in Detroit in 1948, in the seventies he joined The Eagles with Don Henley, Bernie Leadon, and Randy Meisner, in which, in addition to being a guitarist, he was a vocalist on songs such as’ Take It Easy ‘,’ Peaceful Easy Feeling ‘,’ Tequila Sunrise ‘or’ Heartache Tonight ‘. The famous ‘Hotel California’ is remembered in the voice of Don Henley, but had Frey in the composition.

When Glenn left, he went on to pursue a solo career and released one of his solo albums, Allnighter. This is probably Glenn’s most outdated record. The ballads are a bit lackluster except for Lover’s Moon.

Watch the Reggae group called Kuerdas honored him with a tribute of Frey’s Lover’s Moon with a little bit of twist: