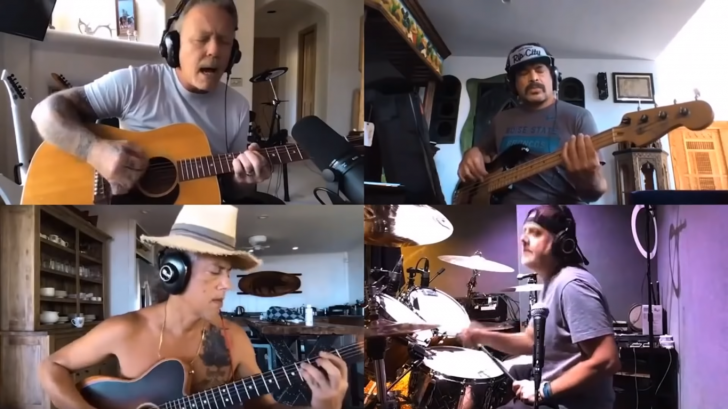 On Tuesday night, a massive tribute to Alice in Chains was held. The annual one-night charity event hosted by the Museum of Pop Culture aired on Tuesday, December 1, 2020, as a tribute to the remembered Grunge band.

One of the moments that stood out the most was the cover of “Would” by Metallica, which was applauded. Watch the moment below: