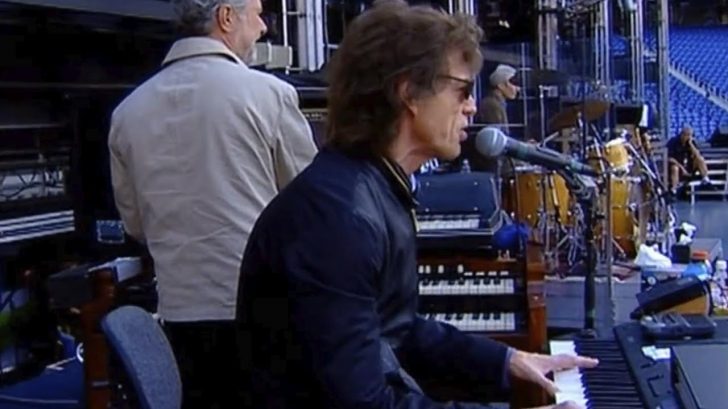 The former Stones drummer died at the age of 80 last August 24th, sparking a huge flood of tributes from the music world and beyond. His surviving bandmates reflected on the “great loss”, and later dedicated their first show of 2021 to Watts.

The group has also been releasing backstage videos showing Charlie Watts and how he bonds with the rest of the team. In the video, Mick Jagger plays his piano backstage and to no surprise, Watts joins in and the rest of the Sones.

The clip was taken from their 2003 40 Licks Tour where Mick Jagger performs “Worried About You” during a soundcheck session at the empty stadium.

At the age of eighty, Charles Robert “Charlie” Watts, one of the best drummers of his generation, has died a few weeks after announcing that, for the first time in his very long career on stage, he was not going to be able to participate in the continuation of the “No Filter” tour – interrupted by the pandemic – that the Rolling Stones are in the process of completing, performing on various stages in the United States.