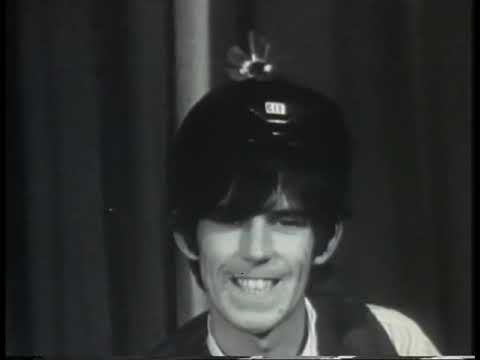 Mick Jagger was reportedly persuaded by John Lennon that it would be preferable to never meet Elvis Presley. This advice comes from a guy who once said with pride:

“Before Elvis, there was nothing,

You may now begin to see how “The King” was regarded by the counterculture youth that he helped to inspire.

The Rolling Stones lead singer claimed that Elvis had a “walloping” effect on him and that as a result, during his conversation with Paul Du Noyer, he felt as though he had fallen from his lofty height.

“There was Elvis, I suppose, though he was so ghastly in other ways and you somehow knew it,” Jagger explained. “Plus, he didn’t write, and the other people who were influential, say, Chuck Berry, were all writers, who would inspire you to be a writer and influence your style.”

As a result, he made the decision to avoid his longtime idol.

“I never met Elvis either, because John Lennon once told me he was a real disappointment,” Jagger recalled. “So I said I’d take his advice because I’d already had it with Chuck Berry and I didn’t want it to happen again with Elvis.”

He would later discover that he regretted this choice.

“Though now, of course,” Jagger said, “I wish I had met Elvis, you know what I mean? You never think, ‘Oh, he’s gonna die soon, I’d better hurry up and meet him.’ Because in those days he wasn’t very old. If nothing else, you’d still be able to talk about it, wouldn’t you?”

In actuality, Lennon didn’t get along with “The King” because his counsel was tainted by rivalry. Indeed, there were even rumors that “The King” offered to spy on Lennon in order to get him extradited from America.

In this way, we are able to understand Elvis Presley’s position in popular culture. He was a celebrity who started things off, and eventually, the polarizing repercussions that ensued were inevitable. However, his raucous start cannot be discounted in the end. And this lighthearted video kind of proves it. How many other celebrities have received as many parodies as Elvis?

Jagger impersonates “The King” by naively crooning as Keith Richards plays the piano. There is a strong smell of booze and a splash of brotherhood as well. In 1964, the band was on the run, and it was this type of fun that gave them their youthful vigor.