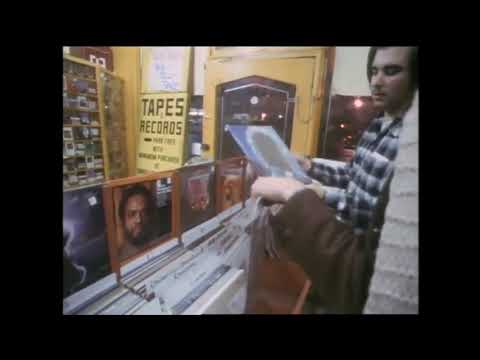 After finding Dylan and CSNY (Crosby Stills, Nash, and You) songs on vinyl that was illegally copied, Young confronts the store clerk in this early 1970s video. Young is not recognized by the clerk. When Neil asks the clerk for details, the clerk stammers, and stutters. After making a spectacular getaway from the store with the CSNY bootleg album, the clerk had to summon a higher-up and lure Neil back in. Then Neil makes a case for his original composition.

Has Young changed his stance since then? Young said he isn’t bothered about how piracy impacts musicians in a conversation with Walt Mossberg and Peter Kafka for D: Dive into Media in 2012:

Young defended both record labels and pirates, claiming to be more worried with the caliber of music supplied to listeners and claiming that CDs and digital copies provided a poor music experience. Additionally, he has removed his songs from streaming platforms, claiming that the audio quality is “the worst in history” for the type.