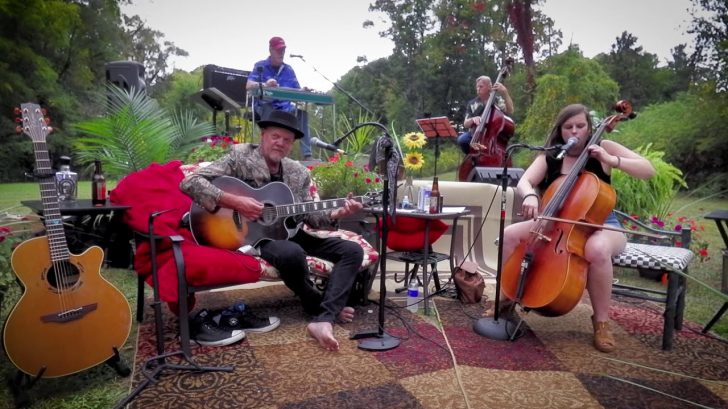 Blizzard of Ozz, Ozzy Osbourne’s seminal debut solo album, is one of metal’s all-time greats. The entire album is a masterpiece, but the single “Crazy Train” is its most recognizable song and transcends heavy metal with its all-around appeal.

One of the most addictive metal songs ever is “Crazy Train,” which has an irresistible guitar riff by Randy Rhoads and unmistakable eerie vocals by Ozzy. The song really rocks hard, but it also has pop sensibilities, allowing for a variety of interesting genre-specific versions.

In 1980, Ozzy Osbourne issued a statement to the rock music community when he issued “Crazy Train.” He didn’t need Black Sabbath, the titans of ’70s metal, to support him anymore. He was free to create music without being constrained by the democratic process of a group with which he no longer agreed. If anybody believed he was dumb to leave Sabbath behind, they immediately discovered that they were mistaken; “Crazy Train” swiftly became one of heavy metal’s defining songs and quickly became a smash on the Billboard charts.

Here is a unique cover of “Crazy Train” that demonstrates the song’s cross-genre and musical appeal (lounge, ska, and acoustic, to mention a few) performed by amazing musicians.