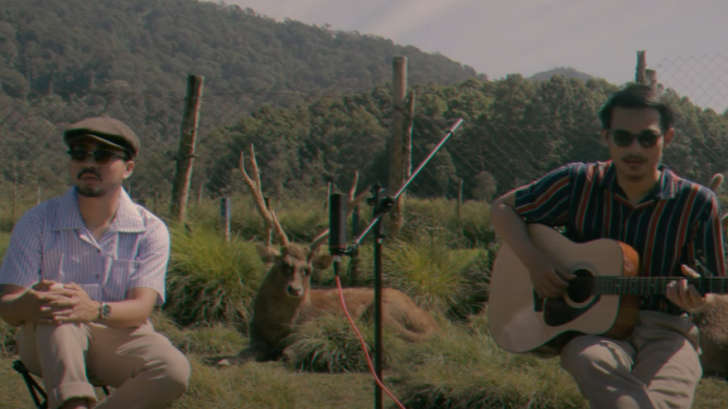 Bands and soloists of all genres have attempted and covered the songs of the four from Liverpool with very personal interpretations. The Beatles phenomenon is still alive.

One of the most covered songs is the iconic ‘In My Life.’ In the video below, a duo, called Plain View, uploaded their own beautiful rendition of the classic Beatles song.

Included to the sixth studio album of the Beatles, Rubber Soul, the song “In my life” began as a poem by John Lennon in which he narrated his journey by bus from Menlove Avenue to Liverpool. There he recounted all the places he passed, including Penny Lane and Strawberry Field.

The fact that a bus trip became a song did not convince John much. That is why he began to remember places he had traveled (Places I remember) and people who passed through his life (Some are dead and some are living, in my life I’ve loved them all), this last stanza refers in particular by two people: Stuart Sutcliffe, who died in 1962, and by his friend and biographer, Peter Shotton.

The rare cover below depicts this in the most beautiful way. Keep going for the video below: