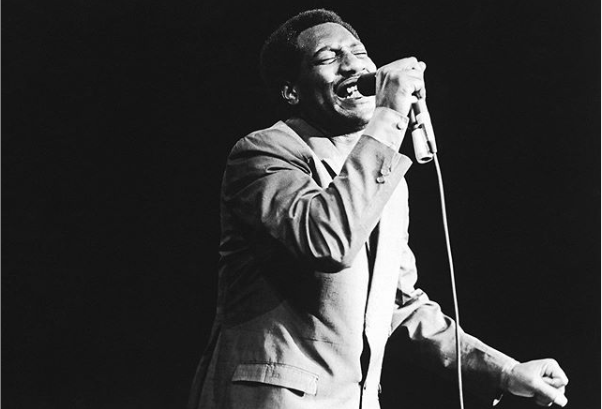 In 1967, Otis Redding came on stage and delighted an audience eager for new sensations. One of his most visceral songs was “Try a Little Tenderness”: a version of a song written in 1932. It was the landmark of white rock and its spearhead in the market.

You can watch the video below.

The song was written by James Campbell and Reginald Connelly under the pseudonym Irving King, along with Harry Woods. It was recorded for the first time by Ray Noble and his Orchestra on December 8, 1932, sung by Val Rosing. It was a simple love song.

Otis Redding gave the song another life. Begs, laughs, and declaims, explains the song. He doesn’t just sing, he gives himself up and loves it. Its unique timbre of voice and the enthusiasm and dynamism it possesses, whether in the studio or on stage, make “Try a Little Tenderness” his brand song. It starts with a smooth tempo and goes into the greatest energy going through all kinds of sensations and situations. The melody defines itself, gradually, and the crescendo seems to climb in a subtle way but culminates in the wonderful explosion of rhythm, scream, and power that we know.