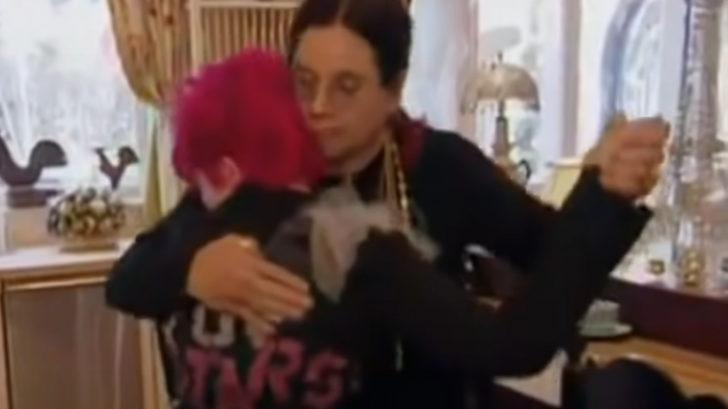 Parents can make the difference between a person becoming what they want or not, since they are a fundamental piece in the education of their children and decide whether or not they want to support their ambitions, something that, sometimes, can influence the path they choose to follow in the future.

In the case of Ozzy Osbourne, he has been an essential figure for his children. Probably due to the important role that his father played for him in getting started in the music industry, he has wanted to follow an example and do the same with his children and grandchildren, instilling values ​​in them. In fact, he recently told an anecdote whose protagonist was his granddaughter Pearl, who had to do an activity for the school of the eighties, in which he performed the song “Crazy Train”, which he dedicated to his grandfather. The bond with his wife Sharon Osbourne is just as important, since thanks to her, with whom he shared very hard moments of true bankruptcy, he has been able to move on different occasions.

Watch “the Prince of Darkness” as an awesome dad in the video below: