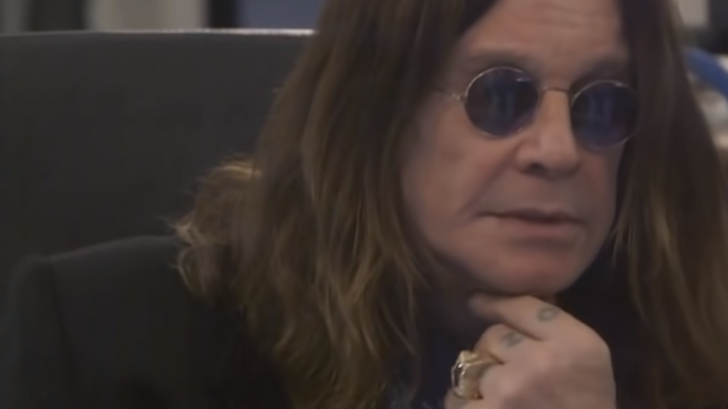 Exactly 38 years ago, on March 19, 1982, the rock world lost one of its greatest guitarists, Randy Rhoads, who played in Ozzy Osbourne’s band. He died at the age of 25 in an accident when the plane on which he was traveling made a risky maneuver and crashed into a bus. Rhoads was touring with Ozzy, who went into a deep depression after the loss of his friend.

Rhoads was already a musician with a lot of visibility for having participated in Quiet Riot, however, his work gained a lot of relevance when recording Ozzy’s first two solo albums, Blizzard of Ozz, in 1980, and Diary of a Madman, in 1981, in which left his personal mark on unique passages and solos.

“Randy Rhoads was a big part of my life, and he still is to a certain degree,” Osbourne says in the clip. “I’m always thinking about him.”

In the clip, Ozzy is like putting together a puzzle with missing pieces.

As he listens, the studio technicians isolate Randy’s guitar solo, leaving Osbourne—and everyone else—to listen to this guitar solo in all its brilliance.

It’s bittersweet,” Ozzy states while listening to the tape. “Randy Rhoads died not long after that. It’s kind of like going back to a good time but yet a really horrible time at the same time. I only wish he could be around a little bit longer.”