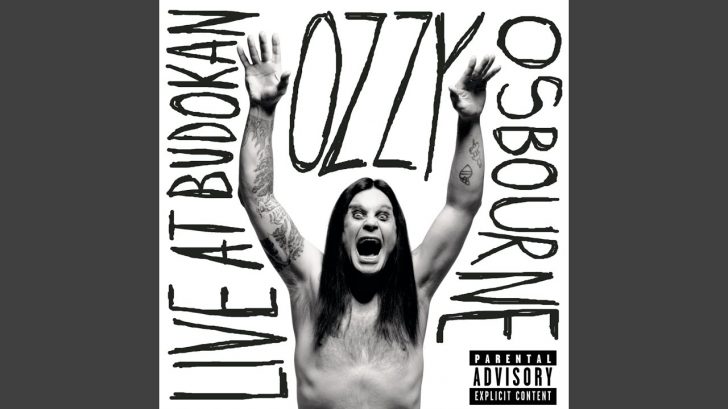 Ozzy is not only responsible for putting a voice to the foundations of the genre. Much more is owed. Ozzy Osbourne sat in the chair with his fellow Sabbath friends. His solo career, in the eighties, tremendous, and in the nineties, decent, ended up raising the British to the altars of the kingdom. There is no band in the genre that does not cite Sabbath and, therefore, Ozzy, as the banner of the movement, as a total influence.

The guy has never been a Bruce Dickinson or a Rob Halford in vocal terms, on a technical level. His staging, except for four jumps, throwing buckets of water to the front rows, and shouting “come on” or “screeaaaam”, is not that it kills too much.

But there is something about Ozzy, something in his broken voice, in his lost gaze, in his dizzy duck movements, of notes with scared balls, that makes you turn to what he tells you, what he tells you, how he says it, he says, in how he works. Even within his limitations, his age, and the evident deterioration, physical and mental (the drugs end up passing us a bit, fellas), attending an Ozzy show is still something to remember.

Live at Budokan is an example of the passion that Ozzy brings to the stage moment. But an example, too, of how sometimes you don’t even become a shadow of who you came to be. Ozzy no longer shines in 2002 at the same level as before. And that is something very evident in the live show that we have eaten. Too obvious.

Bittersweet direct. It’s cool to meet up with Ozzy with Zakk Wylde. But it is not cool to see that they were no longer “the most”. Improvable sound, ideal attitude. Ozzy always gives his best. Even if it’s 12%. For that alone, we have undying respect for the Prince of Darkness.

Keep going for the full live concert below: