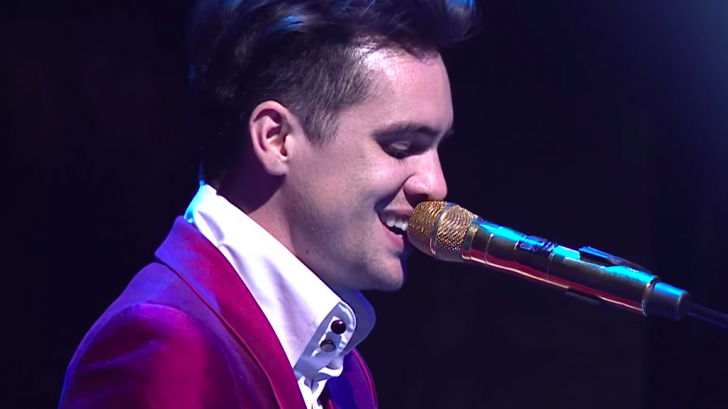 Many people may know Panic! at the Disco in their emo-punk-pop-rock guyliner glory days of the early to mid 2000s. there is no denying that frontman Brendon Urie has got the pipes. He certainly can pull off singing Queen’s ultimate classic “Bohemian Rhapsody” and actually nail it. And not many can. Even though the guyliner days are now behind them, Panic! at the Disco is still going strong, as proven by this live (and drunk) cover of “Bohemian Rhapsody” at the Alternative Press Music Awards.

Now of course no cover will ever be better than Freddie Mercury’s original take, but the fact that Panic! at the Disco’s take on it is different enough from the original with its subtle changes on the arrangement and riffs yet still maintains the best parts of the original classic makes it impressive.

Lots of people may get overprotective of this song, but take a listen to Panic! at the Disco’s version, keep an open mind, and find out how you like it,

Their cover of Queen’s “Bohemian Rhapsody” was also on the soundtrack for “Suicide Squad.” Check out the live cover below.