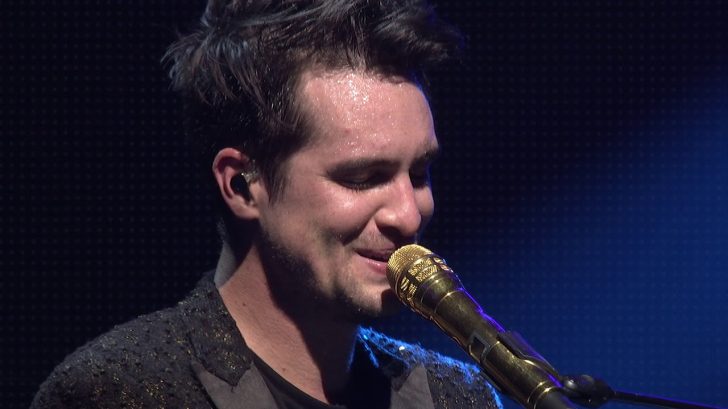 via Panic! At The Disco/YouTube

Showing Everyone How It’s Done

We knew they weren’t going to disappoint and yes, they definitely delivered the goods. It’s one of the highlights of the American Music Awards 2018, no doubt. This is the kind of performance that pays homage to their idols, not an attempt to copy them 100% – which is why we’re living for it. It’s not the easiest song to sing especially in front of a live audience because obviously, Freddie’s golden pipes were something else.

But Panic! At The Disco absolutely nailed it and did justice to this epic masterpiece. It’s jaw-dropping and unforgettable – thus, we can’t help but wonder why only a few people are talking about this. This rousing number sure got us all hyped up. Besides, vocalist Brendon Urie hit the high notes which, when you think about it, is already quite a feat. It surely made Freddie proud.

We kinda feel bad for anyone who can’t appreciate this.

For the record, they’re not trying to rival the original because that’s almost impossible. They’re only tipping their hat to their musical heroes. And what’s more, it was a big night for them because Panic! At The Disco also bagged the award for Favorite Rock Artist. They clearly deserve it because they take rock ‘n roll VERY seriously.

To be fair, they’re one of the few bands today who shine when it comes to live performances. Then again, they’ve really outdone themselves this time. Urie may not be as dramatic and theatrical as Freddie but he can clearly hold his own.

“I’ll never be Freddie Mercury, I’ll never be Sinatra. So I gotta be myself, but in order to do that I’m going to use all the tricks in the book that I know and use all the inspiration they gave me, the passion that I fell in love with in this business and music in general.” – Brendon Urie

Love ’em or hate ’em but PATD smashed this cover.