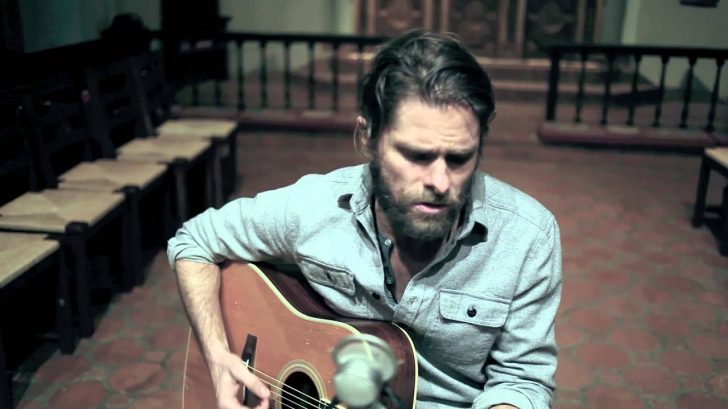 Often recognized as one of the finest rock tunes ever written. When it was released in 1975, it quickly rose to the top of the charts, making Queen one of the important rock bands of the 1970s.

After the death of Queen’s lead vocalist Freddie Mercury in 1991, the song saw a rise in popularity. When it was mentioned in the film “Wayne’s World” in 1992, it had a new resurgence. The song has often reached the top of the charts, and in 2004 it was inducted into the Grammy Hall of Fame. The song became the 20th century’s most streamed song in 2018.

The eight-year-in-the-making movie biography “Bohemian Rhapsody” was also released in 2018, and it ended up being one of the biggest grossing films of the year, bringing in $889 million at the box office on a production budget of around $50 million. The film recounts Freddie’s life and the band from its inception in 1970 to the renowned live Aid performance in 1985.

To date, it has been performed by a number of musicians and ensembles, but Randy Coleman’s is the tightest of them all, a great version of Queen’s “Bohemian Rhapsody” showcasing his really exceptional gift.

Randy was motivated to write music when he was only 9 years old by the effect Freddie’s voice had on him. A single guy playing an acoustic guitar. With such setting, how can he possible do tribute to such a difficult song? Well, he succeeds. Keep going for the video below: