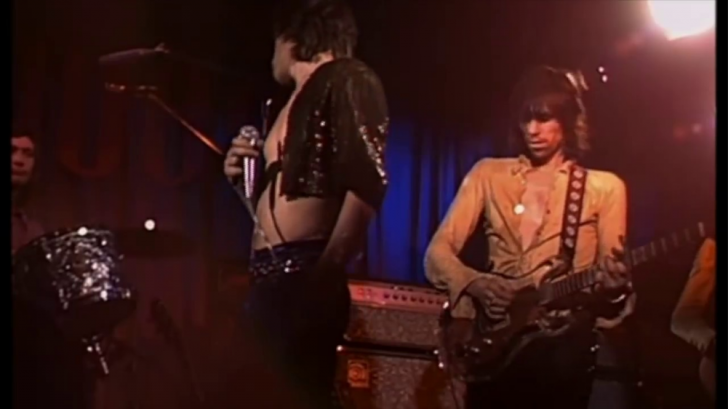 The Rolling Stone’s Brown Sugar tells a story about slaves from Africa, they were sold in New Orleans and were sexually abused by their masters. The context is pretty depressing, but the way the Stones performed it was a different pleasure — as it’s structured as a fun song about a white having intercourse with a black girl.

Mick Jagger penned the lyrics, and according to Bill Wyman, it was inspired somewhat by a backup singer named Claudia Lennear who was black and was one of Ike Turner’s backups. Claudia and Jagger met when The Stones joined Turner in 1969 for a tour.

The song was originally recorded in December 1969 but the group did not release “Brown Sugar” until April 1971 due to legal issues they had with their former manager, Allen Klein, over royalties.

On March 26, 1971, the band performed at the Marquee Club in London. And the last song they’ve performed in their set was “Brown Sugar.” A month later, the song was released included on their 1971 album, Stick Fingers. The song would enter the Billboard’s Hot Top 100 chart peaking at No. 40 and would peak at No. 1 four weeks later.