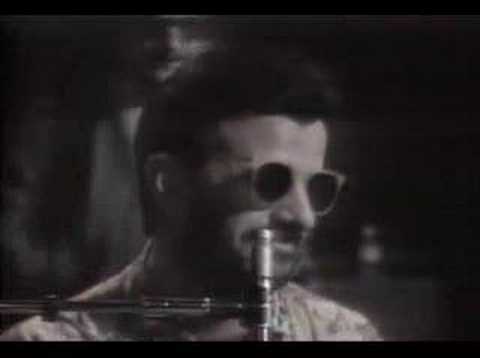 In addition to being recognized as the charismatic drummer for the Beatles, Ringo was the singer of songs like “With a Little Help from My Friends,” “Yellow Submarine,” and “Act Naturally,” and a songwriter for songs like “Don’t Pass Me.” By” and “Octopus’s Garden”.

Since the dissolution of The Beatles, Starr continued a prolific musical career as a soloist and in 1970 he created the All Starr Band, with the concept of inviting famous musicians from other groups to play and share the stage with him. Many of the world’s most talented artists have marched through the ranks of the All Star Band, and the current lineup truly is a constellation of stars: band musicians Steve Lukather, Richard Page, Gregg Rolie, Todd Rundgren, Gregg Bissonette, Warren Ham, Santana, David Lee Roth, Utopia and Mr. Mister, among others.

Ringo Starr performed John Lennon’s Beatles song I Call Your Name with Jeff Lynne, Tom Petty, Joe Walsh and Jim Keltner, Starr doing the vocals completely owned the song. This version of “I Call Your Name”, the cowbell features the cowbell after the beginning of the voice Ringo Starr which added a little uniqueness compared to John’s version. Keep going for the video below: