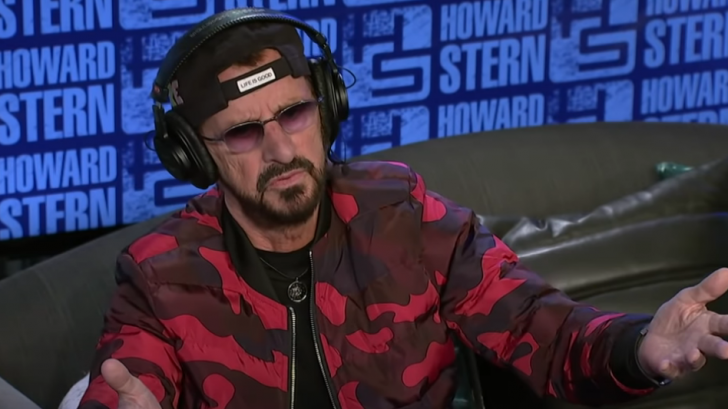 Ringo is an excellent drummer. He was at the right time and place. It is known that with him the Beatles sounded much better, and he was able to “balance” the sound of the Beatles.

Regarding the relationships between the members of the group, regardless of very personal empathies, the four enjoyed the same level. The question eventually refers to the general appreciation of the public regarding his contribution to the fame of the group. There is a certain matrix of opinion that Ringo Starr was not the best drummer they could have. It is often said that the nature of this specialty is that in general, the drummer receives less attention from the public than the other members.

The truth is that Ringo proved to have been a good drummer. His participation, performance, and personality contributed notably to the success of the Beatles. In favor of his technique, we can affirm that he perfectly adjusted to the style of the group, which is the most important thing in the case. He also stood out as a vocalist in several of the Beatles’ hits, singing the songs Honey Don’t, Boys, I Wanna Be Your Man, Good Night, Act Naturally, What Goes On, With a Little Help From My Friends, Yellow Submarine ‘Don’t Pass Me By and Octopus’s Garden.

Watch him below, as he gives details about his “unflappable” bond with his former bandmates: