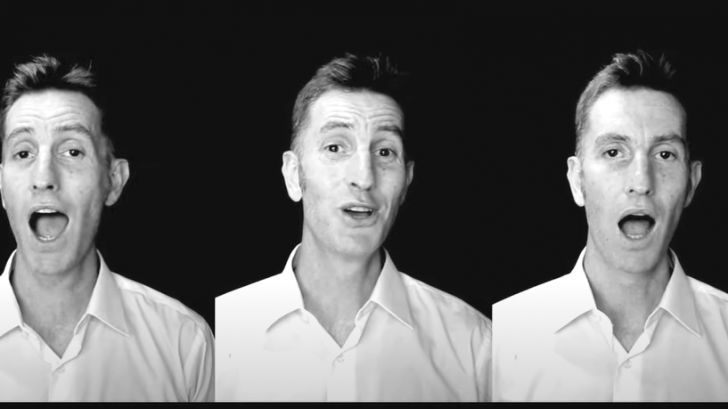 “Imagine”, one of John Lennon’s most iconic songs, was performed last Friday, July 23, during the opening of the Tokyo 2020 Olympic Games.

“Imagine” was written by John Lennon released in his second album with the same-titled in 1971, immediately reached the top 1 spot in Billboard charts.

Over time, “Imagine” became a reference against the differences that exist in society and a call for unity and peace, and Lennon was a modern poet who denounced the injustices of the world.

In the video below, a singer from Greece did an acapella version of the song – an original arrangement that is almost barbershop. Julien Neel was born in Greece where he lived for seven years, then he traveled from San Francisco to Los Angeles. It was on the west coast of the United States that the Thoréfoléen heard the Barbershop, a cappella melodies from the street, for the first time.