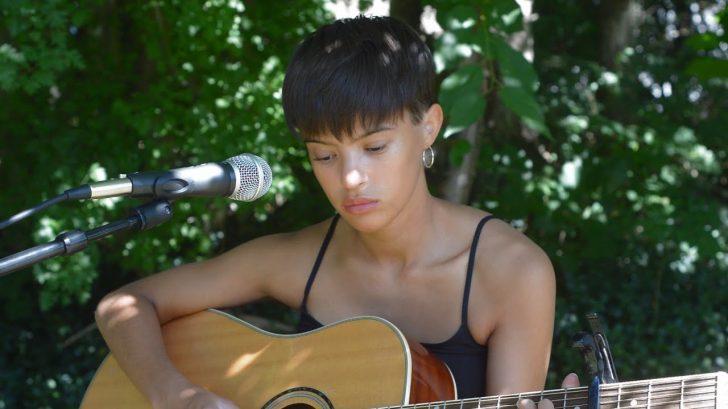 A YouTuber covered the song “Dreams” in the video below, once again placed the album “Rumors”, the most emblematic in the history of the legendary English band Fleetwood Mac, released in 1977, as one of the most influential songs.

Korantemaa’s cover was incredible. Her video has accumulated more than 1.7 million views and counting. Thousands of people have uploaded their own versions but this one was beautifuly interpreted.

Fleetwood Mac’s ‘Dreams’ is one of the band’s most popular songs and one of the most coveted online, in showers, and on karaoke nights. Singer-songwriter Stevie Nicks wrote ‘Dreams’ during a tumultuous time for his band, Fleetwood Mac.

It’s safe to say it’s one of the best songs the group has made, especially after hearing those backing vocals. ‘Dreams’ reached number 1 and stayed for a week on the Billboard Hot 100 in the United States. It sold over a million copies and topped the singles charts in Canada and the UK. Furthermore, ‘Dreams’ has also re-entered the charts multiple times since its release, this has happened as recently as 2018 and 2019 in the UK, New Zealand, and Ireland.