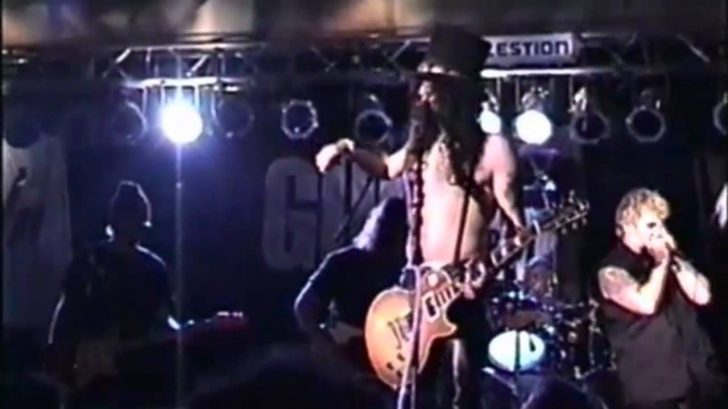 Slash is a charismatic British-American guitarist and composer, known worldwide for being the lead guitarist of one of the legendary rock bands, Guns N’ Roses.

His first guitar was given to him precisely by his grandmother when he was 14 years old. Devoting long hours to his new passion. This passion for the guitar came from listening to the Rock album by Aerosmith, although he was also influenced by bands like Pink Floyd, Rolling Stone, AC/DC, and of course, Led Zeppelin.

In1996 Slash would definitively leave Guns N’ Roses, declaring that this attitude on Axl’s part ended up corroding the heart of the group. And before forming Velvet Revolver, he would join a jam band playing cover songs in 1997. One of the best covers they did was Led Zeppelin, Bring It On Home. Slash jamming to Zeppelin is definitely the epitome of a cool rockstar.