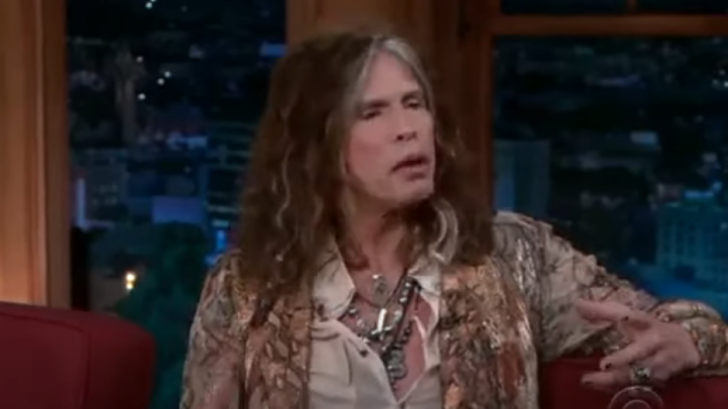 Many wonder what kind of version Steven Tyler we’ll find during interviews. The toxic rocker of the seventies? The nerdy balladeer of the nineties? The two answers are valid and at the same time, the legendary vocalist always presents his witty side.

Steven Tyler is known to be one of the most famous rockers and lead singers of the band Aerosmith. Many anecdotes are told about him but not everyone knows his story 100%.

He is one of rock’s great survivors in every way. He has accomplished something as complicated as keeping a rock group formed in the 70s, active and successful for almost five decades, succeeding in the stadiums as well as in the era of MTV and alternative groups. And it has also managed to survive all possible excesses. Hedonist and seductive, Tyler is a classic in himself, the frontman of a group that has been part of the Rock & Roll Hall of Fame since 2001, adored in the United States thanks to both cloying ballads and rock songs with bulletproof riffs. .

Quite a celebrity who has also served as a judge on the American Idol program and whose memoir, watch his funnies interview moments in the video below: