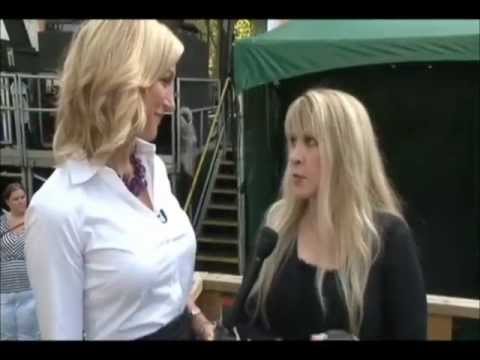 Stevie Nicks has always been a concentrate of talent. Gorgeous voice and uncommon compositional skills, she wrote pages and pages of rock and pop history, conquering the top of the charts several times and selling many copies. But Stevie Nicks is really the aunt that we deserve through some curiosities. That’s who really Stevie Nicks is.

What is Stevie Nicks doing today? She continues her career, and with the band, she is firm as a studio album, as a soloist she debuts a new song ‘Show Them The Way’ last year’s October, and everything suggests that there may be more music coming in the coming years.

Stevie Nicks’ private life has been full of ups and downs – but during interviews, she always tries to keep everything private – thus she always makes funny responses instead. In the video below, Nicks is a funny woman but can be dry as a bone, which often turns into sarcasm during interviews.