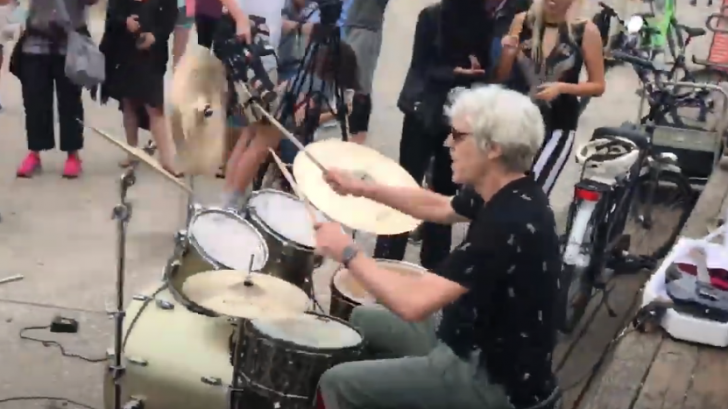 Los Angeles-based rock/metal family band Liliac has taken the world by storm. This band made up of all the brothers from 13 to 21 years old has brought a unique and fresh sound that they call “Vamp Metal”.

Beyond the instrumental virtuosities of his brothers and sister, Melody’s voice stands out for its maturity. In a 2018 video, they caught the attention of one legendary rocker, Stewart Copeland who decided to jam with them while they perform live on the beachside.

Stewart is a huge fan of the family band Liliac, and he requested that BBC to include the band Liliac in the documentary showing that there are still young bands who carry on live music. The documentary was aired in September 2018.

LILIAC makes it very clear that with work, effort, and dedication you can achieve what you set out to do and make some of your dreams come true.