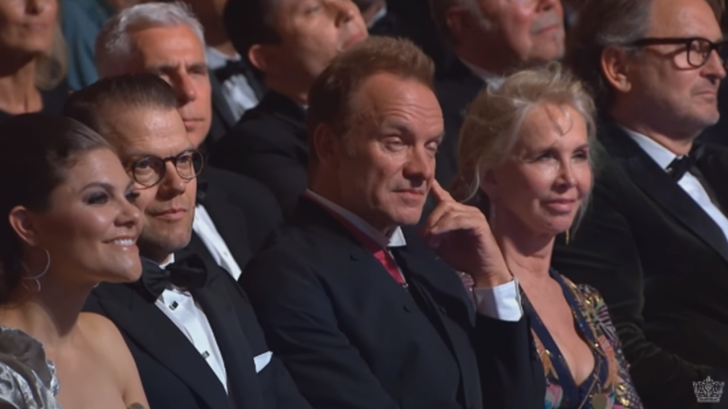 This is probably the greatest thing Sting’s ever done. Without a doubt, out the Police.

As entertainment for us as it was unpleasant for him. lol

To be fair to Sting, that was truly horrible to listen to. Being the person who wrote & performed it originally makes it worse for him. I’d have been tempted to find the fuse box & turn off the electrics.

Don’t sing so close to me

Just imagine how Phil Spector, Barry Mann & Cynthia Weil felt sitting in the Pebble Mill audience back in the dayhttps://t.co/LuDoVJ90JV

Sting seemingly looks so embarrassed because as quickly as he saw this fury of a guy play his song he understood that his entire career was a lie, and could some of what Sting had made in the past compare to this man’s full reworking of his tune? The pain wasn’t cringy, it was an existential necessity. lol

The enthralling stuff about this clip is the point that Sting has no absolutely idea how to clap.

Keep going for the video below and join Sting cringe.