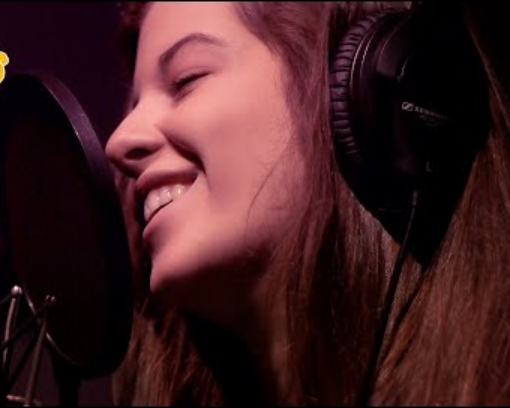 The LP was released in 1966 and is regarded as one of the best pop-rock albums, and was instantly a landmark upon its release due to its innovation and influence on other musicians.

“Pet Sounds is not your typical Los Rios Rock School album,” noted the school’s Director of Curriculum, Clinton Haycraft. “It doesn’t give the kids a whole lot of opportunity to show off as individuals. There are no shredding guitar solos, no belted high notes or raspy screams, no heavy drum fills. It demands another brand of musicianship – one that emphasizes dynamics, nuance, blending, and tone.”

The students of Los Rios Rock School only took them less time to make their own version of Pet Sounds.

They help weekly rehearsals and that’s only for three months, each did their parts separately. “Eventually we brought the singers to the stage and everyone rehearsed together,” Haycraft said. “Having six instrumental players and 13 vocalists all amplified on stage together and trying to make sure they all heard themselves and each other was the most difficult logistical aspect of rehearsals.”

With those efforts, they’ve managed to record the entire album in the studio for one day.

Calling the project “very exciting” but “sometimes difficult,” one of the students, Anna Moellenhoff, found that the Beach Boys challenged her as the singer. “During those times when it was difficult, I was learning how to control my voice and not overpower the rest of the track,” the 18-year-old explained. “It took time but I loved every step of the way because it made me into a better singer.”

Lily Kelso, one of the musicians, seconded those thoughts by adding: The coolest part about getting closer with everyone was to see it reflected in the music,” she revealed. “Bit by bit songs started coming together as we learned more unified vowels, got used to the Beach Boys sound, and found our rhythm with the band. The process was slow but extremely rewarding.”