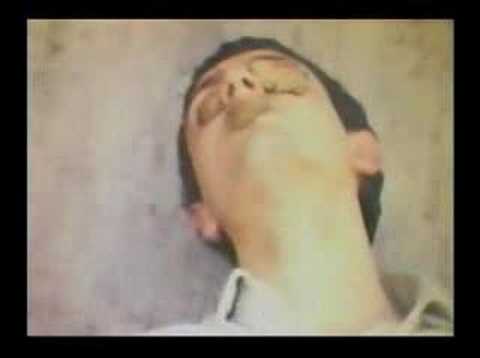 Officially, Barrett had died of pancreatic cancer but was a diabetic for the last eight years. Worse, since he was kicked out of his own group Pink Floyd in April 1968, he suffered from perpetual schizophrenia, caused by his addiction to mushrooms, compounded by bipolar disorder and an autism spectrum. The Barrett case is one of the most studied in the world of schizophrenia.

Since his necessary and painful retirement from Pink Floyd in April 1968, much has been said about Roger Keith (Syd) Barrett, one of the most charismatic and talented figures that British rock has ever given birth to. His legend has never stopped growing.

In 1966, Syd began his first approach to his tipping point. The abuse with mushrooms led him to a path of no return that ended up separating him from Pink Floyd and the world. With the increasing frequency of use, he experienced hallucinations, disorganized speech, memory loss, severe mood swings, and periods of catatonia.

In the video below, an 8mm film of Syd Barrett’s first take on Mushroom was directed by Nigel Gordon that includes the day when Barrett tripped on mushrooms at the Gog Magog Hills, England.