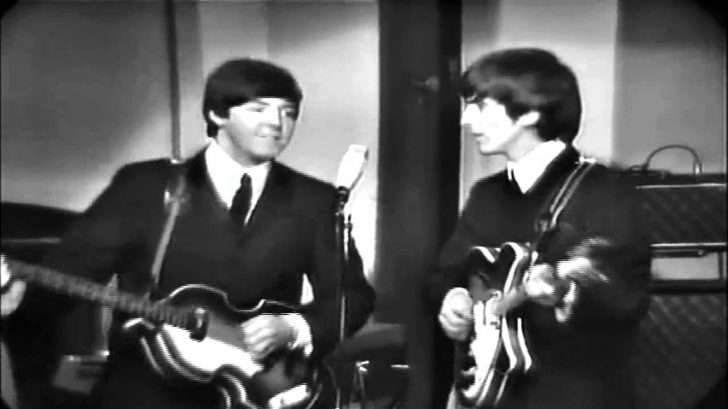 The Beatles concert at Melbourne’s Festival Hall with Ringo rejoining the group has always been among the best live appearances filmed by the Beatles.

The Beatles put on a memorable performance to celebrate that Ringo was back, sold out at Melbourne’s Festival Hall in 1964, performing songs that were hit in those days. Preoccupied with bigger issues, John Lennon, Paul McCartney, and Ringo Starr got their hair cut at their hotel, the Southern Cross. This was the last of the Beatles’ three consecutive nights at the Festival City Festival. Each night they gave two concerts, which were enjoyed by a total of 45,000 people.

The Australian Channel 9 cameras recorded the sixth and final show on the Melbourne leg of the world tour. The first time, it was screened on July 1, 1964, as an hour-long special, The Beatles Sing For Shell, named for the oil company that sponsored the broadcast.

Brian Epstein had initially agreed to allow Channel 9 to only show 12 minutes of the performance. However, after watching the recording an hour after the show, he changed his mind and increased the limit to 20 minutes.

Check the 3-minute cut below, The Beatles performing ‘You Can’t Do That’: