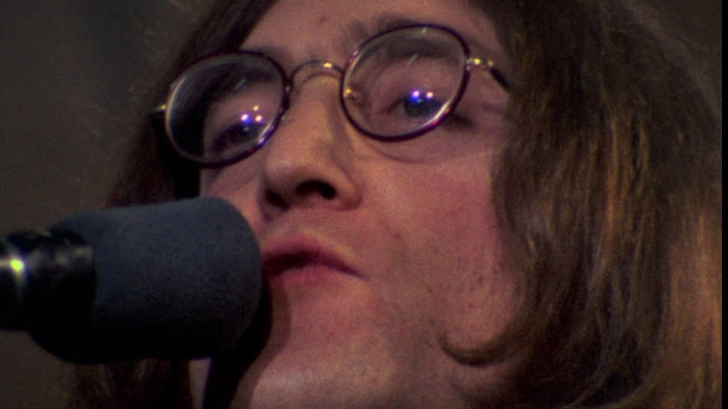 The Dirty Mac lineup was not earthy, but rather Olympian: John Lennon on vocals, Eric Clapton on guitar, Keith Richards on bass (yes, on bass), and Mitch Michell of The Jimi Hendrix Experience, on drums.

Only once did these gods come together to star in one of the most unforgettable moments in rock history.

On December 11, 1968, it was to participate in the pilot program “The Rolling Stones Rock and Roll Circus”, hosted by Mick Jagger that never aired until 20 years later as a documentary film.

John Lennon chose this program to reappear on stage after the break-up of The Beatles in the late ’60s.

It is no coincidence that the song was chosen by Lennon to be performed on that occasion with Eric Clapton, Keith Richards, and Mitch Michell was “Yer Blues”, which is part of the White Album and which talks about loneliness and death.

The performance is epic. Lennon is really seen enjoying the sound of The Beatles song under the distortion of Clapton’s guitar and Michell’s drums, which just sounds great.