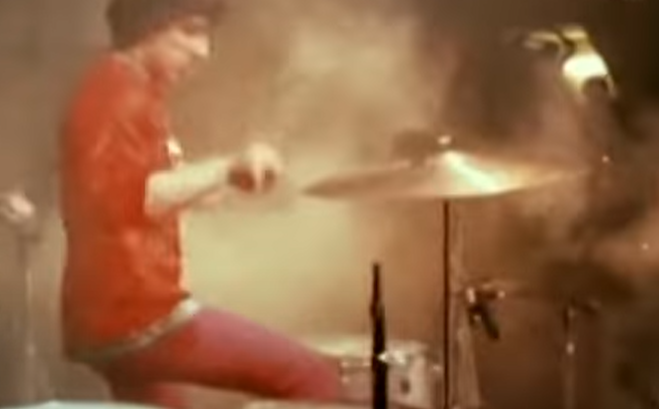 In 1967 music and love spearheaded a great peaceful revolution. The cuts, the Vietnam War, corseted laws, and other unpopular policies had jaded young Americans who could not and did not want to understand the decisions of their government, then headed by Democrat Lyndon B. Johnson. From this perfect breeding ground, the hippie movement germinated.

San Francisco became the epicenter of this counterculture, as it was long ago by the beat generation. The last bohemians would join the hippie movement in 1967 and the Haight-Ashbury intersection would host the cradle of the new subculture. Young people from all over the country flocked to San Francisco, attracted by the idea of ​​freedom, of living life their own way, and of changing the world. They were joined by dozens of activists from the Berkeley intellectual scene, Beats like Allen Ginsberg and LSD fans like Timothy Leary.

In this context, the Monterey International Pop Festival was born, the first great outdoor festival in history and the predecessor of Woodstock. For three days, June 16, 17, and 18, 67, the Californian population of Monterey (about two hours south of San Francisco) hosted the largest musical event to date, drawing a crowd estimated between 25,000 and 90,000 people. The data is confusing because the city’s fairgrounds had a capacity for about 8,000 people, however, thousands of attendees followed the concerts from the sidelines.

Keep going for the video below and watch the groundbreaking Monterey Pop Festival Documentary 54 years after: