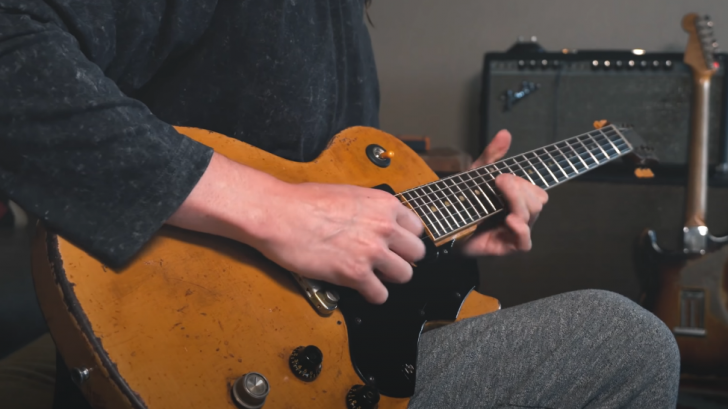 Born in the early 1950s in the US by a visionary, Lester William Polsfuss, better known as Les Paul (1915-2009), the nickname that gave the iconic guitar its name.

Gibson Les Paul is a name that every guitarist is familiar with. Its characteristic shape is unmistakable, with its short neck, its two pickups, and its four toners or what we call the Les Paul’s Control.

In the video below, you’ll get to know a little about the Gibson Les Paul and its history.

The Youtuber and guitarist, Matthew Scott did an incredible restoration of his 1958 Gibson Les Paul Special which according to him he purchased from Goodwill.

The guitar really looks old and needs a lot of work to restore it to its glorious look.

Les Paul started in 1952, by the hand of inventor Ted McCarty and guitarist Les Paul. From an early prototype created by Les Paul known as ‘The log’, and to have a model capable of competing with Fender guitars, the Gibson Les Paul appeared.