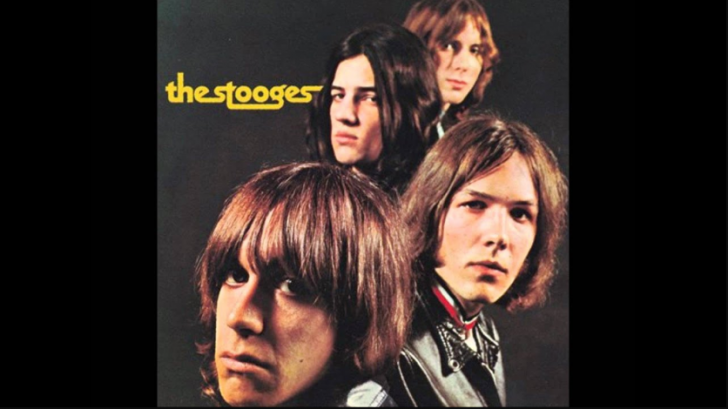 In celebration of the 50th anniversary of the final performance by the Stooges’ original lineup, Third Man Records will release a dug up recording of the band’s August 8th, 1970 gig at Michigan’s Goose Lake Festival.

Ahead of the live LP’s August 7th release, Third Man Recordings has released a radio edit of “T.V. Eye” from Live at Goose Lake: August 8th 1970.

According to popular stories, Alexander, at the time, was too drunk to play and allegedly stood on stage without touching his instrument; Pop fired Alexander from the Stooges after the show.

However, the dug up soundboard recording — found buried in the basement of a Michigan farmhouse, and according to Third Man — rewrites the myth of Alexander’s dismissal, proving that the bassist did perform during the show; in fact, the Third Man says that Alexander “manages to hold his own” throughout the concert, especially on “Dirt” and “Fun House.”

“Not only is this the last ever performance of the original godhead Stooges lineup, but it is the ONLY known soundboard recording of said lineup,” Third Man said of the release. “Playing the entirety of their canonical 1970 masterpiece Fun House, the sound, the performance, everything about this record is revelatory.”