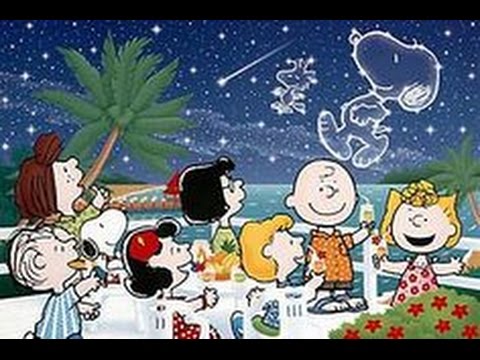 This collection of Peanuts Gang renditions by YouTube user Garren Lazar has been entertaining us. He has written parodies for many great rock songs throughout the years, including Bohemian Rhapsody, Don’t Stop Believin’, Stayin’ Alive, and Free Bird, to mention a few. Peanuts Gang covered Journey’s “Lights” more recently.

Garren Lazar, a YouTube user, combined many Peanuts episodes to give the impression that the characters are performing, and the outcome is nothing short of amazing.

By editing footage from the movies based on Charles M. Schulz’s iconic comic creations to make it appear as though they are playing the greatest hits of AC/DC, Queen, Led Zeppelin, the Who, Pink Floyd, and more, YouTube genius Garren Lazar, a.k.a. Super G, has liberated the hairless legend and his companion Peanuts characters.

Lazar’s latest video, which you can watch below, uncovers the Peanuts gang “performing” Journey’s “Lights,” and continues an increasing series of videos.