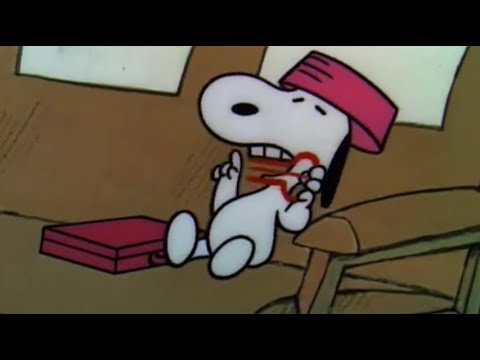 The Peanuts comic strip and book sets were available in over 2,600 newspapers across the world when Schulz announced his retirement in December 1999. He has won the greatest accolades from his fellow cartoonists, won Emmy Awards for his animated specials, gotten praise and recognition from the U.S. and other countries, had NASA spacecraft named after his characters, and served as inspiration for a Carnegie Hall concert. The Peanuts Gang has been entertaining and inspiring kids and adults alike for decades.

The tune Do You Feel Like We Do centers on a hangover. Frampton frequently wrote from personal experience, and at the moment he was feeling the aftereffects of an alcohol-filled night.

Our favorite Peter Frampton song is parodied by Charlie Brown and the Peanuts gang. Garren Lazar succeeds once more by creating a masterpiece. We are sure that his rendition of Frampton’s “Do You Feel Like We Do” will be to your taste.