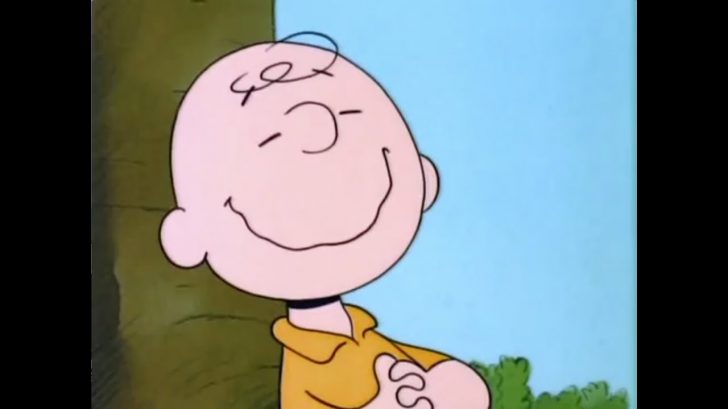 The Peanuts characters appeared in other works, including A Charlie Brown Christmas (1965), It’s the Great Pumpkin, Charlie Brown (1966), and a brief-lived television program called The Charlie Brown and Snoopy Show (1983–85).

They served as the source of inspiration for the stage musical You’re a Good Man, Charlie Brown as well as the 2015 animated picture The Peanuts Movie (1967; 1973, and 1985 television versions). Throughout the comic strip’s 50-year run, Schulz demanded that no one else write or draw Peanuts. The overall body of work, which contains more than 18,000 strips, is recognized as the longest story ever told by a single individual.

A YouTube content creator has transformed some of our favorite classic rock tunes into Peanuts music videos. In terms of nostalgia, the song and the recognizable Peanuts Gang work nicely together. Van Halen’s “Dreams,” which Garren Lazar covered for the music video, is the song that served as the basis for the Peanuts music parody.

Van Halen, a rock group, released the song “Dreams” in 1986 on their 5150 album. Sammy Hagar, Eddie Van Halen, Alex Van Halen, and Michael Anthony wrote the song. On the Billboard Hot 100, the song reached its apex at position 22. Enjoy this hilarious parody of Van Halen’s “Dreams” by Garren Lazar as a fitting tribute to Eddie Van Halen.