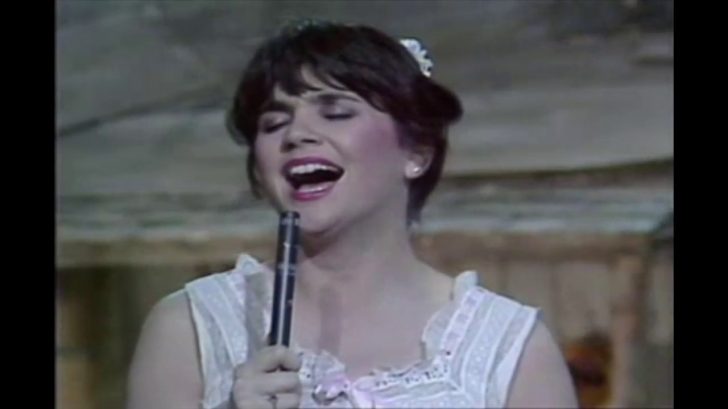 “Blue Bayou” was penned by Roy Orbison with Joe Melson. It was initially performed and recorded by Orbison, who had a worldwide hit with the original version in 1963. In the later years to come, it became Linda Ronstadt’s signature tune, which gained her a Top 5 hit with her cover in 1977.

A little background on The History of the Muppets Show:

In 1969, Henson was invited to participate in a new project, Sesame Street. This program was an ambitious project that aimed to educate children through TV, in an unprecedented way. The program was so successful that it made the cover of Times magazine in 1970.

Sesame Street is still on the air, after thirty years. Henson was thinking about having his own show, exclusively with puppets, but no one in the United States was interested in the project. But he did not give up and went to England in search of his dream. There, he got help from Lew Grade.

The Muppet Show was born in 1976! Meet all the characters of the program Kermit the Frog – The star of the show. Kermit is a very talented frog. He is the master of ceremony for the Muppet Show and is Miss Pig’s boyfriend.

Watch Linda Ronstadt performance of Blue Bayou in the Muppets Show below: