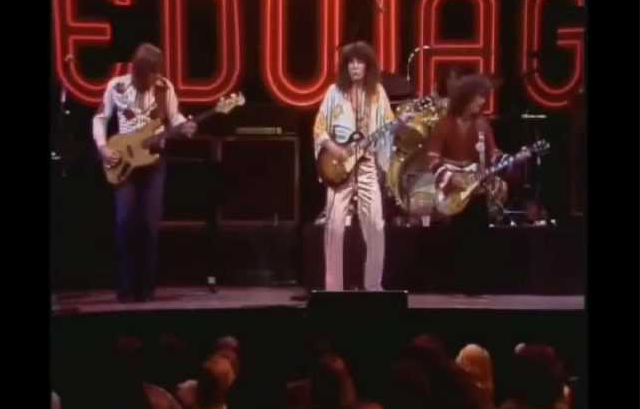 REO Speedwagon is an American Rock band, formed in Illinois in 1967. The band was formed by Alan Gratzer on drums, Joe Matt on guitar and vocals, Mike Blair on bass, and Neal Doughty on keyboards.

In the late 60s’, the group was very bumpy in terms of changes in the band’s lineup, and from the 1970s REO Speedwagon began to have more stable members, of which some are still active, with their main voice more famous Kevin Cronin, while Neal Doughty is still behind the keyboard and piano.

The band’s peak of success was in the ’80s, mainly in the United States, also in the decade, they were very successful outside the country thanks to their touring. REO has kept playing live in casinos and fairs, in addition to large stadiums, they have even participated in shows with other great groups such as Styx, Def Leppard, Chicago, and Boston, and one of their most special performance was in The Midnight Special – an American late-night musical variety series – which was broadcast on NBC during the 1970s and early 1980s.

You can Watch The Times REO Speedwagon Performed In The Midnight Special below: