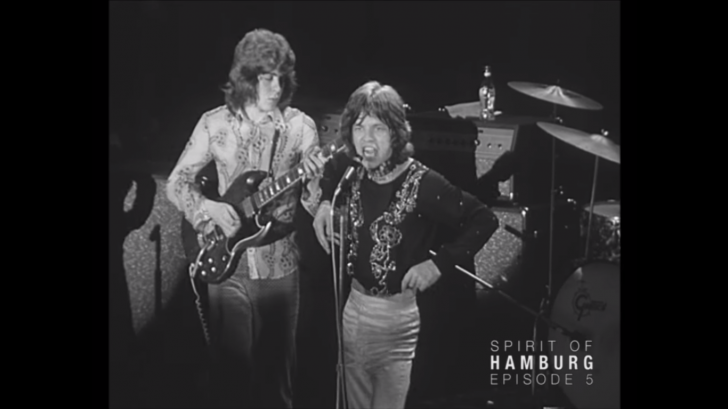 In 1964 The Rolling Stones makes their first appearance on American television. .

It was June 13, 1964 and The Rolling Stones were making their first appearance on North American television. The chosen show had been ‘Hollywood Palace’, an ABC program about variety. Mick Jagger and company were introduced on that historic evening by host Dean Martin, a renowned comedian who poked fun at his haircuts and his ‘wild’ way of playing.

Martin was a fervent opponent of the ‘British wave’ of new music in those days and did not stop joking and harassing the band throughout their performance. The Stones performed two songs at that time: ‘Not Fade Away’ and ‘I Just Want To Make Love With You’.

The day also coincided with the release of the single ‘Tell Me / I Just Want to Make Love to You’, in the northern country. They would also include in the debut album the song ‘England’s Newest Hit Makers’ which reached number 24 among the most listened to in the USA.