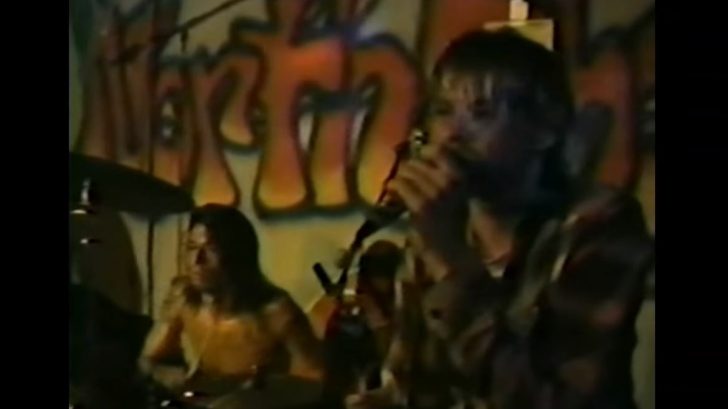 Nirvana is a band that consisted of three people, and these people gave such exciting music that would last for eternity. Kurt Cobain’s rage and raw energy, Krist Novoselic’s flawless and fearless antics, and of course, Dave Grohl’s power behind the drum kit.

Just imagine it, when they lost one of their members, that’s just it for them. Kurt Cobain was a force to be reckoned with – his presence gave way to the Grunge movement, and started a new era. Iconic as he may be, Dave Grohl gave something to the band, his musical prowess, although Grohl only joined Nirvana in 1990, they already managed to released their debut called “Bleach,” just one year after him joining.

Even though he was still under contract with his former band, he left it and joined Kurt.

“The very first time I stepped properly into the music industry and handed over my trust to someone else, outside of my punk-rock friends and family in DC? I got sued.

“Some piece of paper I signed in a van outside a Denny’s diner when I was in a band called Scream, starving, nothing to lose, not thinking any of this would go anywhere.

“Then I signed with Nirvana and I got sued for $40,000 straight out of the gate because some guy said I was still under contract with him. And that sucked.” – Dave Grohl

“We knew in two minutes that he was the right drummer.”

His first show with Nirvana was on Oct. 11, 1990, at the North Shore Surf Club in Olympia, Washington.  And eventually, with him having his first show with the band, it was already PURE NIRVANA as we have always known them.

Keep going for the rare video below: