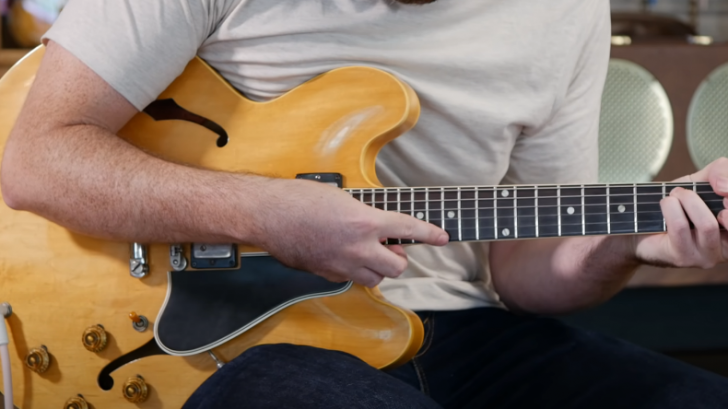 In 1967, in the midst of a particularly eventful decade for the United States, a veteran Louis Armstrong released the song most associated with his figure, which as a counterpoint to the troubled days of counterculture and the Vietnam War, offered an optimistic vision of life.

This beautiful song What a Wonderful World was written by Bob Thiele and George David Weiss. It was first recorded in the voice of Louis Armstrong and released as a single in early fall 1967. The song was intended to serve as an antidote to the charged racial and political climate in the United States (it was written especially for Armstrong and attracted him), the song details the singer’s delight in the simple things of everyday life. The song also maintains a hopeful and optimistic tone for the future, including a reference to babies who are born into the world and will have a lot to see and learn.

Listen to the song played on a Vintage 1959 Guitar in the video below: