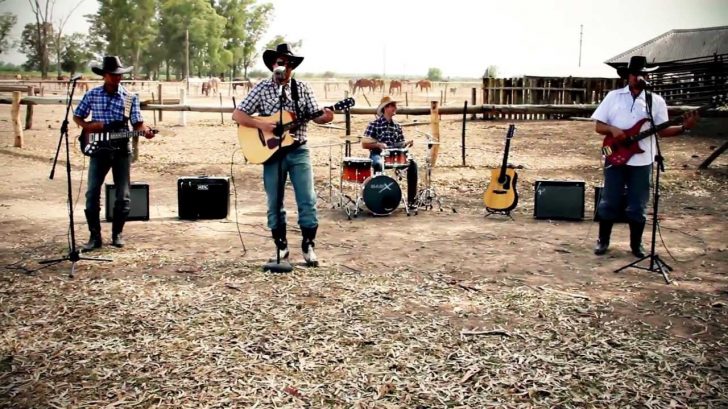 The Argentian tribute band called Creedence Live was formed in the city of Buenos Aires in February 2012, a tribute to the legendary band Creedence Clearwater Revival.

From the beginning, this tribute was characterized by reproducing in a finished and exact way. The sound of their rough and dusty guitars together with the strident and dirty voice but at the same time smooth and sweet so characteristic of this traditional American cult band.

Watch their cover of “Who’ll Stop The Rain” which features the neatness of the sound mixed with the energy, forcefulness, and simplicity of this tribute band.

They have accumulated 10 Million views with this performance, the plaid shirts and hats merge with an authentic sound giving homage to Californians in the year 1970. They demonstrated the influence and inspiration of one the most important bands in the history of classic rock with this tribute cover.