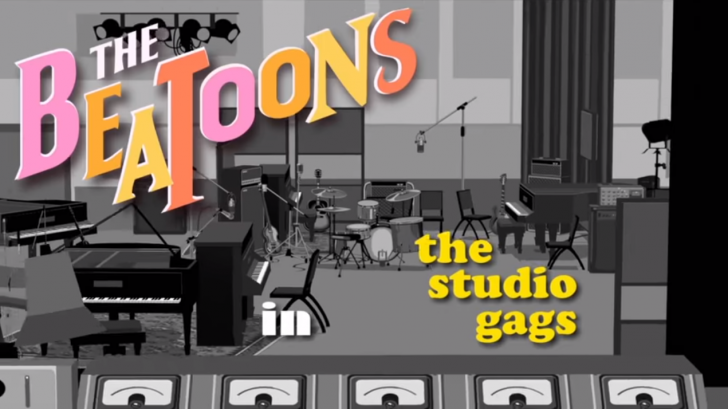 Alvaro Ortega is a cartoonist who works in newspapers, magazines, comic books, advertising, and other graphic media. He has published several comic books, comic strips, artwork, prints, posters, record covers, and animations mostly in Spain, but he’s known internationally for his work.

One of his finest artworks which began in 2006 was the collection of clips movies which are themed with the iconic rock group, The Beatles. He has done numerous collaborations with several Beatles’ tribute bands and even produced animations to be used on stage.

Below is a complete Studio Gags series of the Beatles, titled as the Beatoons. All the episodes in this series are based on the real anecdote of the Fab Fours life as musicians and mixed with fantasies and parodies.

Many of Alvaro’s work/animations are released in his own YouTube channel: available here.

Keep going for the video below and be mesmerized with the masterpiece: