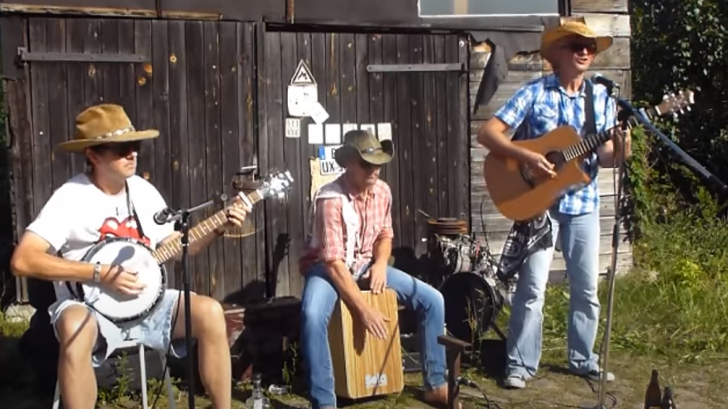 On July 4, 1969, the non-album single “Honky Tonk Women” by The Rolling Stones was made available in the UK. It became available in the United States a week later (although a country version called “Country Honk” was later included on the album Let It Bleed). It was the most well-known song in both nations. The song was inducted into the Grammy Hall of Fame and included in Rolling Stone’s list of the 500 greatest songs of all time.

It features extremely provocative lyrics, like many Rolling Stones songs, yet they are just barely covert enough to prevent radio stations from banning it. British rock bands frequently created lyrics that were vaguely insulting and perfectly compliant with BBC rules for airing. A notable example from this song is the line, “She blew my nose and then she blew my head,” which alludes to both sex and cocaine without providing the BBC with any justification for banning it.

You may occasionally only feel like enjoying some entertaining media! That is exactly what Brain Bags’ cover of the Rolling Stones’ “Honky Tonk Women” is. The music moves well. The video is excellent. Not as many individuals who should have seen it have. Social media users should share this. Enjoy!