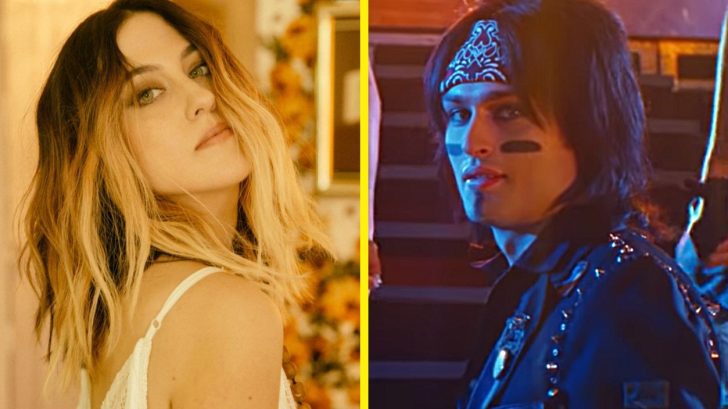 It’s been a few weeks since the long-awaited Mötley Crüe biopic ‘The Dirt’ premiered on Netflix, but fans are still rewatching it like crazy (me included) because, to put it simply, the movie is just incredible. It’s funny, sad, inspiring, and exciting all wrapped into one. The film tells the story of how four misfits all came together to form the world’s most notorious rock band.

Aside from some very classic Mötley Crüe songs that made for the film’s great soundtrack, there was a very unique cover that played during Nikki Sixx’s heroin addiction scene. That cover was a cover of the band’s hit song “Live Wire” by singer/songwriter Meghan Kabir.

It’s completely different from anything you’ve heard. Unlike the original song, this cover is dark, moody, and ambient among many other things. It made for the perfect contrast to the other songs used in the film and gave that scene the impact it needed. Listen to it below…

Now before you shout “IT’S NOTHING LIKE MOTLEY CRUE!!!”, obviously it’s not. That’s not what she was going for. This is a cover that’s completely different, but still utterly amazing nonetheless.

What do you think of it? Let us know YOUR thoughts in the comments!