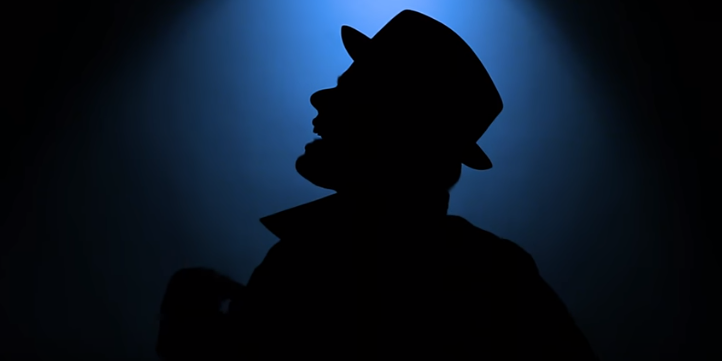 The Best Cover Version Ever

We’ll always wonder why Marc Martel never landed the gig as Queen’s new frontman. Not only does his voice sound similar to Freddie Mercury’s, he also looks so much like him too! And judging from his other covers, the guy’s insanely talented and his versions are always superb. Freddie would be smiling down from heaven if he heard this.

But although Marc’s not touring as Queen’s singer, he still snagged something major – he was handpicked by Brian May and Roger Taylor to front the official Queen tribute band “The Queen Extravaganza” after his audition. That’s also quite an accomplishment.

You know, if we believe in such things, we’d think he’s Freddie’s reincarnation. Like, how else would you explain the uncanny resemblance physically and vocally? What kind of sorcery is this? We could see and hear Freddie right through him! And that sends chills down our spine. It’s too unreal.

“People would compare me to Freddie Mercury incessantly. It just became this joke after awhile: “I wonder how many people are gonna tell me I sound like Freddie Mercury after this show?” Usually, it was at least five people who would come up to me and say, “Do you know who you remind me of?” And I’d say, “Yeah, I know exactly who I remind you of!”

So I started thinking, “I don’t know that it’s a particularly unique ability to sound like Freddie Mercury — there are lots of tenor rock singers in the world who I think have a similar sound — but maybe I have that little bit more that gives the music that uncanny feeling?””

Just imagine how jaw-dropping it would be to hear him perform – it’s the closest thing you’ll have to experiencing Queen in their glory days all over again. Watching his video hit us right in the feels, what more if we see him live.