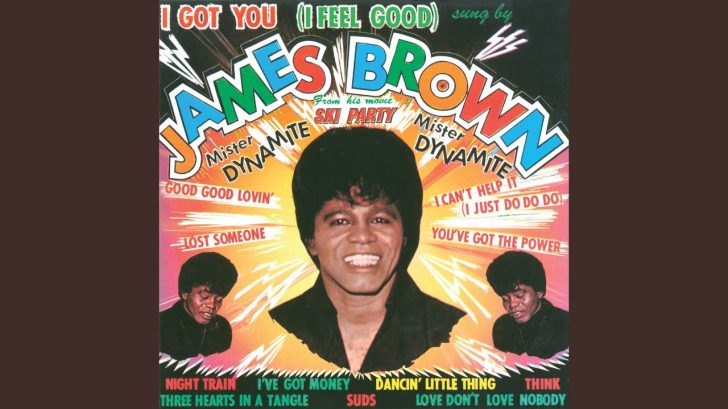 History is full of special moments, and when we talk about music we usually refer not only to moments but to times that encompass a series of events that end up marking a generation. We Look Back At 5 Of The Most Nostalgic Rock Songs Of 1965:

Although the song Yesterday, also included in the Help album, would end up receiving the highest honors, the song projects that state of pressure and anguish to which the group, here John Lennon in the first person, have been subjected for a long time. That year the quartet reached other numbers one with the songs I Feel Fine, Eight Days a Week, and Ticket To Ride. They are even distinguished as Members of the British Empire.

(I Can’t Get Not) Satisfaction – The Rolling Stones

The group strolls down Broadway. Passing by the theater where The Ed Sullivan Show takes place, a man spits on Mick Jagger. Stones manager Andrew Loog Oldham exclaims, “Now we’ve gotten what we wanted here.” Keith Richards’ introductory riff celebrates the song that will eventually become the sound banner of the decade and its libertarian winds.

For the students of Dylanian science, the song beacon, fracture or crossroads of his musical career. Disc jockeys and radio commentators put their hands to their heads when they receive the album: Six minutes long! Dylan breaks with the musical schemes of the time. The rest is history. Al Kooper’s officiating organ as well.

Masters of ceremonies of folk-rock, the Californian group emerges as a kind of the first cousin ​​of the West Coast Beatles, reaching number one with their version of Mr. Tambourine Man. Bob Dylan’s song makes its rebirth in the waters from the psychedelic Jordan bathed in delicate harmonies and electric guitars.

I Got You (I Feel Good) – James Brown

It is enough to look at some of the television performances that the singer stars in that year to notice the explosive charge that the future César of funk and other distinctions distilled once he set foot on stage. Mick Jagger has taken note of the lesson. Prince and Michael Jackson just turned seven years old.