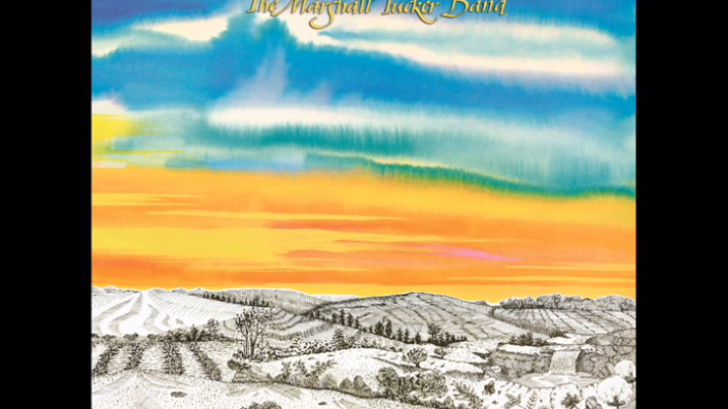 Marshall Tucker Band formed in Spartanburg, South Carolina was one of the pioneers of the Southern Rock genre and had helped establish it in the early 1970s.

We Look Back At Marshall Tucker Band’s Non-Single Songs:

The song was from the album Long Hard Ride and it was written none other by Jerry Eubanks.

You can hear the Southern guitar playing at its best and was one of the first ones back in the 70s’ and it just gets better and bet every to you give it a listen just like fine wine better with age.

You Ain’t Fooling Me is from their album called A New Life released in 1974, written by Toy Caldwell.

The “A New Life” album was one of their finest albums they ever released and this song proves the quality of that album. The brilliant tune gave it away and evidence that they were the most underrated American band of all time.

Losing You is the song that made the Marshall Tucker Band special, they showed their classy-ness, jazz roots, and the as one of the best southern rock bands of all-time. We can dedicate this song to Tommy Caldwell because when he passed away we lost one of the best bands.

Fly Like An Eagle was written by Toy Caldwell and was released as inclusion on their album Carolina Dreams in 1977.

Tommy and Toy Caldwell had proven that they were the best songwriters at the time, and they exactly knew how to rock it out with their incredible songs. Carolina Dreams album showcased their fire as a band and they were just filled with awesomeness. Give this song a listen and you’ll definitely know how they stated an incredible album with a kick-ass start.

One of their most underrated songs included on their first album that was released in 1973.

One of the first rock song praising the good Lord. Despite them going to a path where drugs and alcohol were abused, they never forgot to praise the ONE who got them to reach the top, and it’s called “Faith in Jesus.”