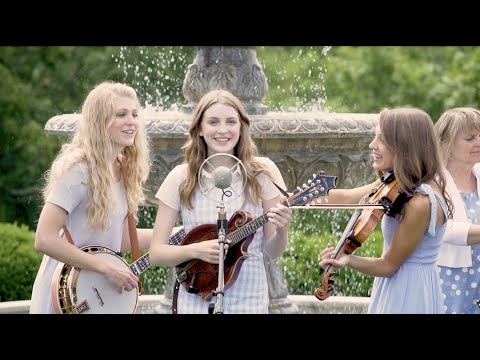 With their rendition of “Here Comes The Sun,” “The Petersens” are making our day cheery and cheerful.

Julianne finally fulfills a popular demand to take the lead vocal role in a particular song with the Beatles’ classic, “Here Comes the Sun.”

They are standing in front of the same church where “Summer Wind” was just filmed. The song was recorded in Integrity Hills, which has some lovely fountains.

The Petersens are a family group that plays upbeat music with close harmonies. They have a big fan base on YouTube, and their songs have received more than 150 million views.

They have already performed on tour in Ireland, Finland, Canada, and the United States. Their Branson show has been running for 12 seasons.