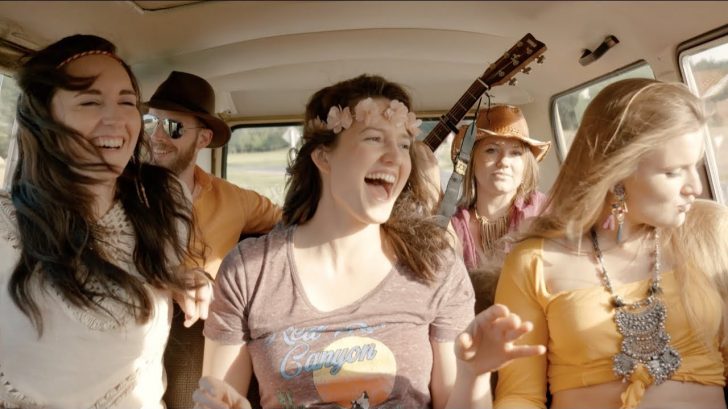 The New Love Generation, a German band, did a fantastic version of “California Dreamin'” by The Mamas and The Papas. It was included in their 2018 album Summer of Love.

“The Mamas and The Papas,” collaborated on some lovely music in the middle of the 1960s. They had their own distinctive tone. Their first legendary hit, “California Dreamin’,” was published in December 1965. Their complex arrangements and stunning male-female harmonies contributed to the creation of a new kind of rock music known as “folk rock,” sometimes known as “the California sound.”