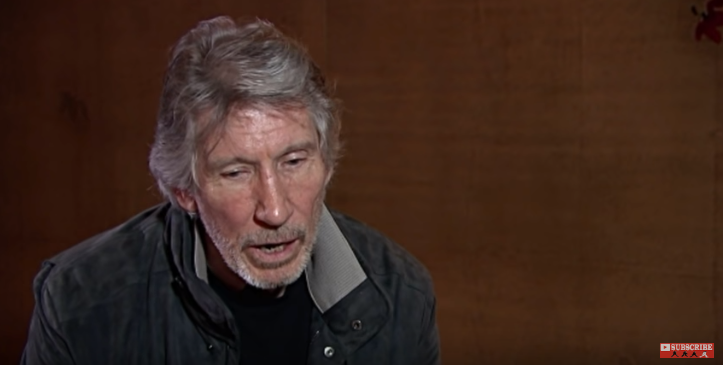 Roger Waters On The Beatles’ Legacy

“Sgt Pepper’s Lonely Hearts Club Band” was a monolithic record. It was groundbreaking and innovative. It also paved the way for the creation of several other classic rock masterpieces. It goes without saying that it’s one of the most influential albums ever made and The Beatles raised the bar high for everyone else. They pushed the limits to what rock ‘n roll music could be and all the risks they took paid off nicely.

Even the harshest and most skeptical critics were impressed. And more than half a decade after its first release, it remains untouchable.

In an interview, Roger Waters shared just how much The Beatles’ iconic record made an impact on Pink Floyd.

“We were driving to a gig in an old Zephyr 4 when Sgt. Pepper was played for the first time on the radio. And I remember we pulled off into a lay-by and sat there and listened.”

Interestingly, Pink Floyd was also recording Piper At The Gates of Dawn in Abbey Road pretty much at the same time The Beatles were finishing up “Sgt. Pepper’s Lonely Hearts Club Band.” Waters also admitted that this album played a huge part in the creation of their 1973 epic masterpiece “The Dark Side of the Moon.”

“I learned from Lennon, McCartney and Harrison that it was OK for us to write about our lives and express what we felt… More than any other record it gave me and my generation permission to branch out and do whatever we wanted.” – Roger Waters

It says a lot about your record if other legendary rock acts sing your praises. And while we already know how Sgt. Pepper was clearly a league of its own, this still reinforces the fact that The Beatles were icons even among their peers.