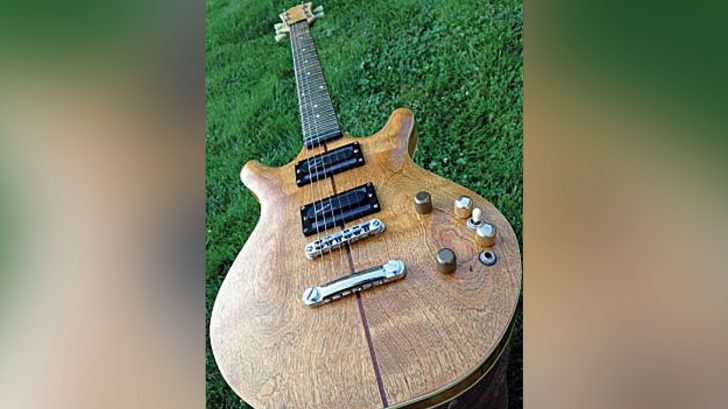 For a long time, the guitar solo represented the height of musical achievement. Despite the fact that musical feats of skill have been a mainstay since the 1500s, the word “talent” didn’t start to be used to describe a soloist’s competence until the late 18th century. Contrary to opera singers like Giovanna Sestini and pianists like Franz Liszt—the first rockstar—who represented the piano, jazz musicians for a long time symbolized what it meant to be a true virtuoso. Another change in ideas about virtuosity occurred later, in the late 1950s. Because blues and rock ‘n’ roll have been so successful, the electric guitar has emerged as the most adored instrument in popular music. The guitarist thus progressed to become the greatest musician of the post-war era. The unknown is the exact date the first guitar solo was recorded.

The first genuinely influential electric guitarist is often cited as Charlie Christian. He participated in Benny Goodman’s band and collaborated on numerous albums with him. However, by this point, many records using electric guitar had already been done. Eddie Durham’s performance on “Hittin the Bottle,” which was recorded on September 30, 1935, has been mentioned by others. Of fact, when Durham went down to record with the Jimmie Lunceford Orchestra, he was really using a resonator guitar. The National String Instrument Corporation of Los Angeles first offered metal-bodied resonators in 1927. They could not be considered electric since they did not use magnetic pickups and amplifiers and instead depended on metal cones, but they were undoubtedly louder than wooden counterparts.

Another choice is George Barnes, who collaborated with Big Bill Broonzy on the March 1st, 1938, recordings of his compositions “Sweetheart Land” and “It’s Lowdown Dirty Shame.” According to the legend, by doing so, he solidified his status as the first person to create an electric guitar solo. His electric gipsy-jazz solo isn’t the oldest example that has been documented. Using one of the earliest Spanish electrics created by George Beauchamp, George Brewer played a rendition of Marion Harris’ “A Good Man Is Hard To Find” in 1932. Unfortunately, the audio quality is so bad that it is difficult to understand what Brewer is saying or doing. Not to mention the fact that the recording date is still a mystery.

So what are the alternatives we have? There is another theory, too. Some people think that the first guitar solo was created by a Texas Playboys member during a recording session with Bob Wills on September 23, 1935, in Dallas. According to legend, the group’s producer, Art Satherly, had anticipated a standard country string band. Then, to his surprise, a dozen or more horn players crowded into his makeshift studio. Before the session started, Wills was on the verge of leaving, but everything proceeded as planned. It seems that the solo was played on a straight electric rather than a steel resonator or Spanish neck.

Check out the gloomy presentation down below. Listen for the instant when Wills shouts, “Take it away, Mr. Leon! Play that guitar now.”